Rosslyn Village, located in the Municipality of Oliver Paipoonge, has the only other Municipal residential drinking system in the Lakehead Source Protection Area. The Rosslyn Village Municipal system draws its water from two groundwater wells, which are operated alternately and supplies about 30 homes in the village. 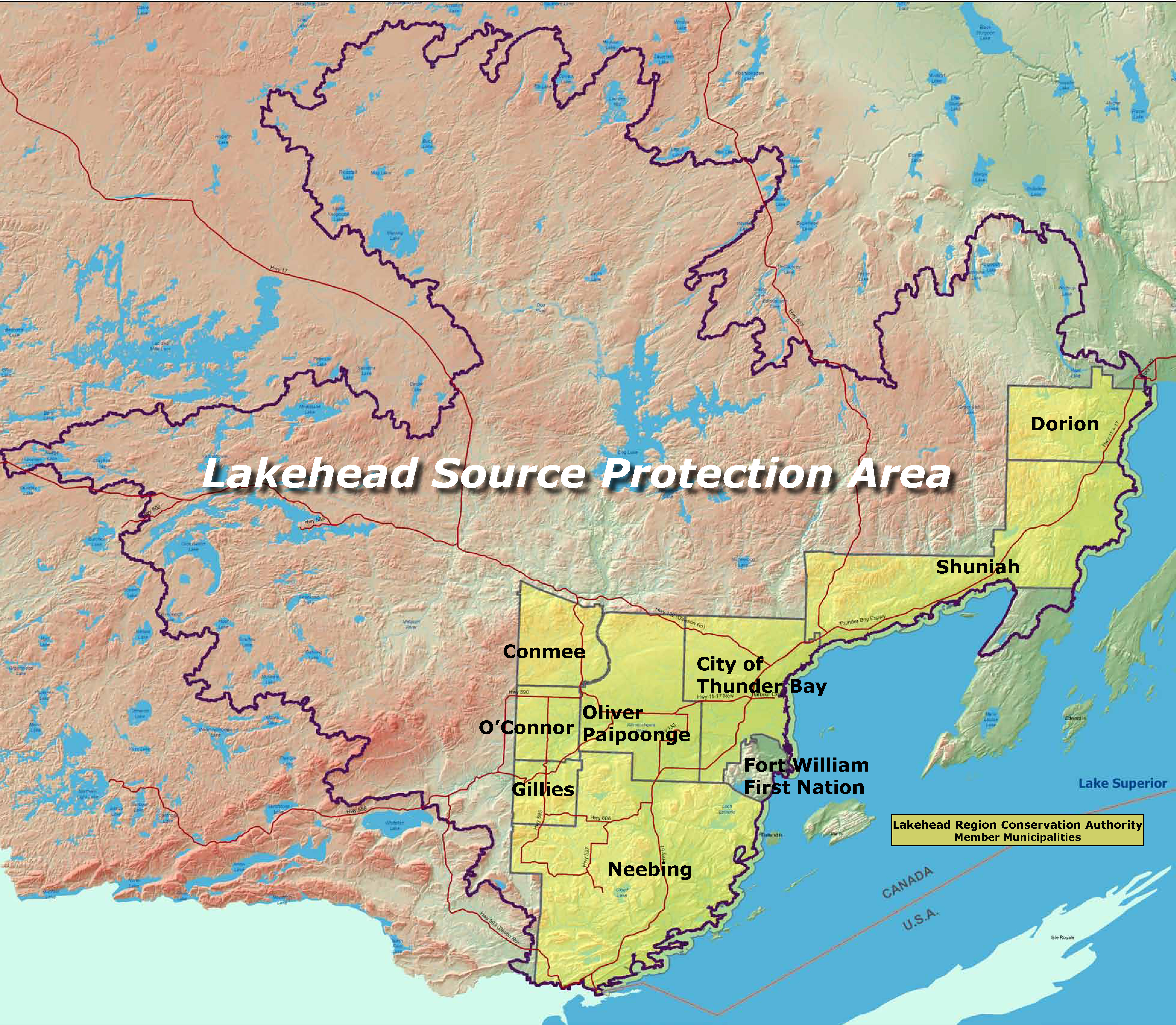