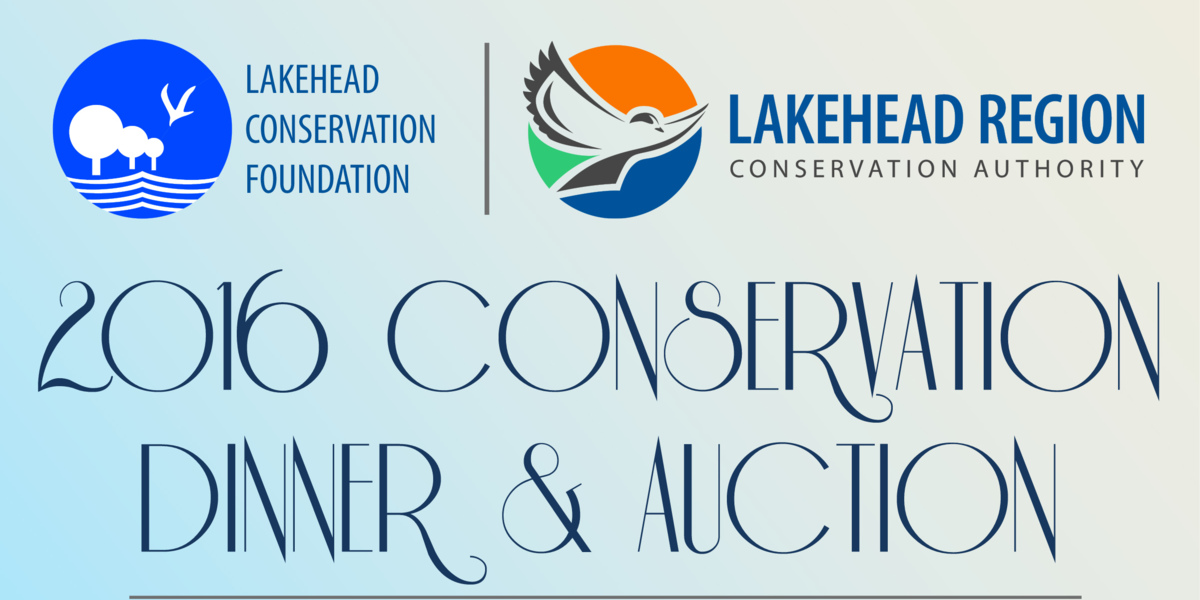 The 2016 Conservation Dinner & Auction was held on Thursday, February 11th, 2016 at The Da Vinci Centre. The event was a great success, and raised over $18,000.00 in NET PROFIT! This money will be spent locally, in support of the Lakehead Region Conservation Authority's (LRCA) Environmental Education and Living Classroom Programs.

The Lakehead Conservation Foundation (LCF) and LRCA would like to thank the generous donations from the many organizations, businesses and individuals that contributed to our event. We would also like to that everyone who attended.

A full list of sponsors can be found here. 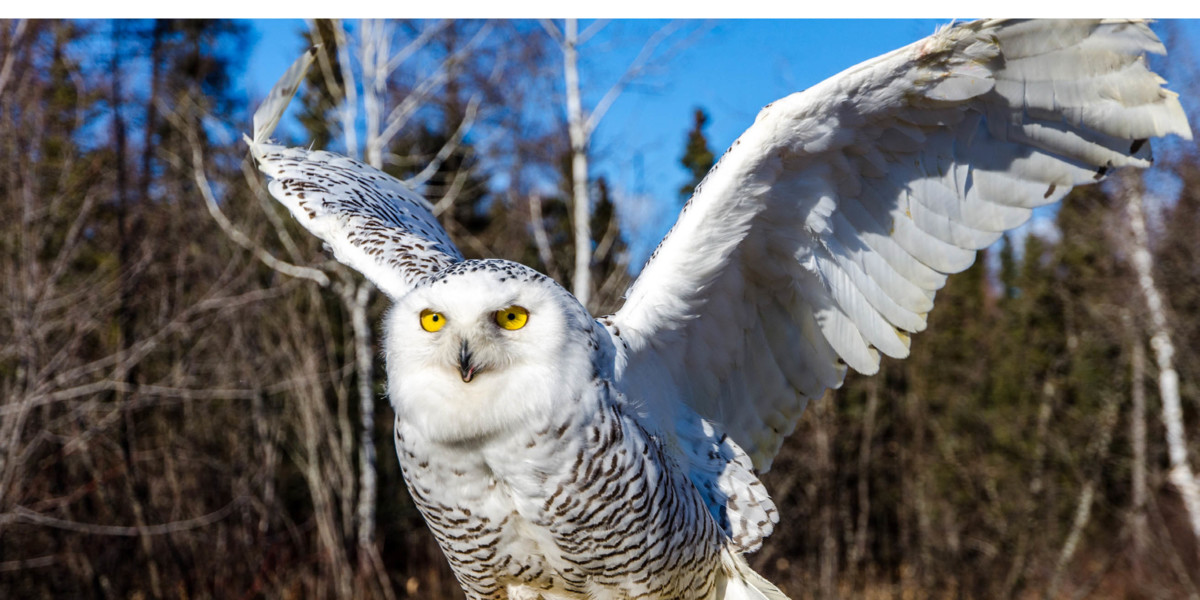 The 2015 LRCA Annual Report is now available! Physical copies are available at the LRCA Administrative Office at 130 Conservation Road. A PDF version is available on our website for your convenience. 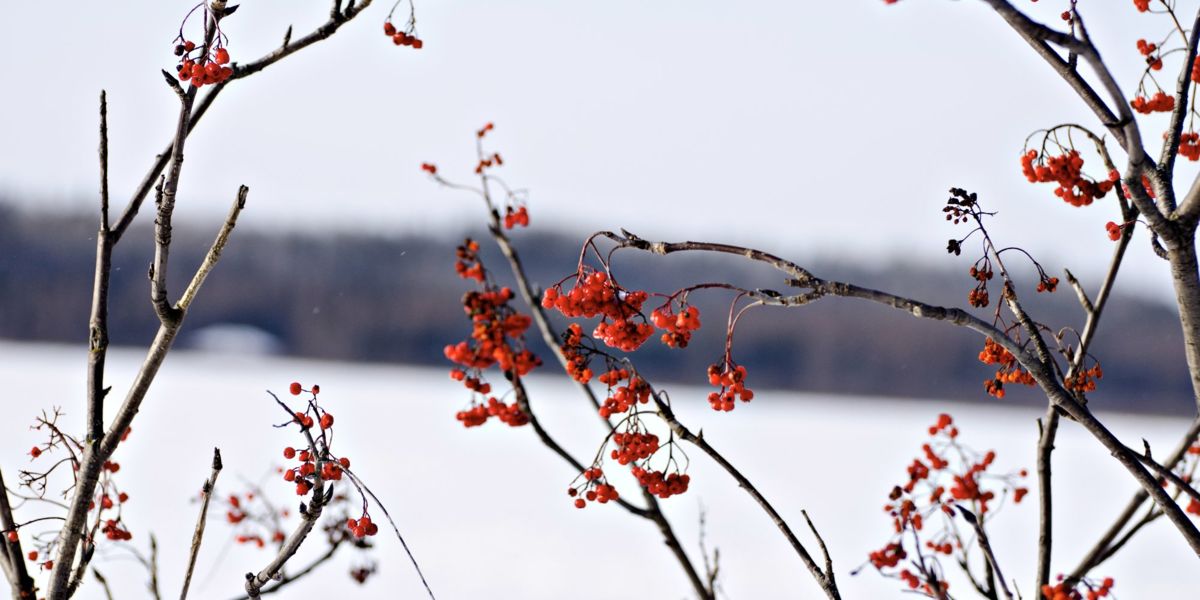 Please note: The LRCA Administrative Office will close at 4:30 p.m. on Friday, December 23rd, 2015. It will re-open on Monday, January 4th, 2016 at 8:30 a.m. The Lakehead Region COnservation Authority Board and Staff wish you all a safe holiday season!