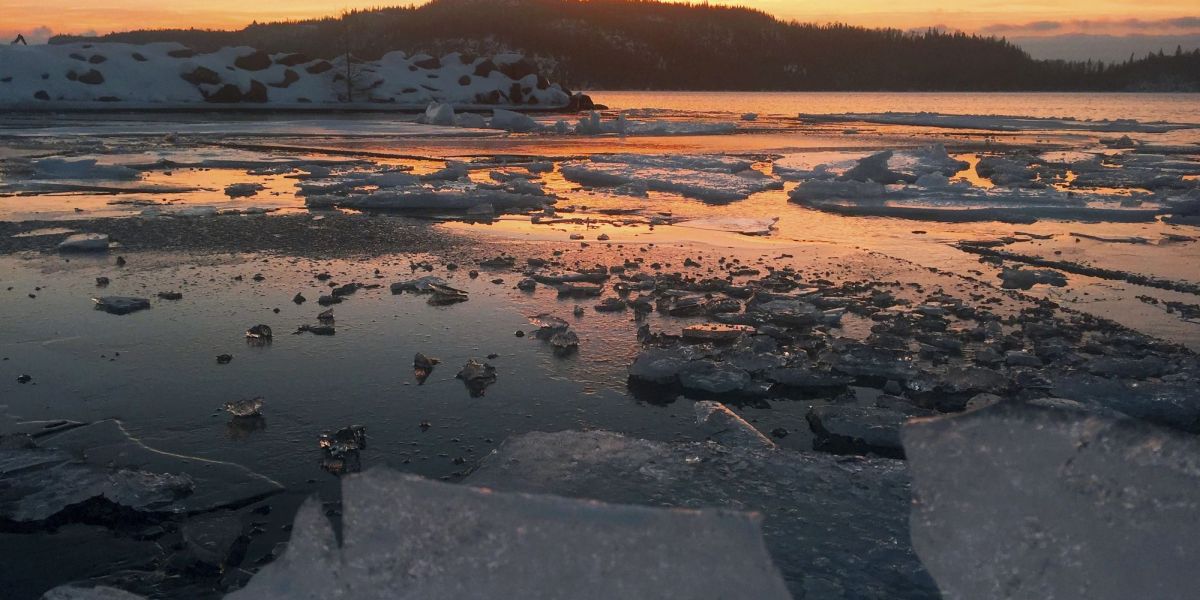 2017 LRCA Board of Directors

The Lakehead Region Conservation Authority (LRCA) congratulates Donna Blunt on being acclaimed as Chair of the Authority Board at its Annual General Meeting, held Wednesday, January 25th, 2017. Ms. Blunt is the LRCA Board representative for the Municipality of Shuniah. The LRCA would also like to congratulate Ken Boshcoff on being elected Vice-Chair. Mr. Boshcoff is one of four City of Thunder Bay representatives on the Board.

The LRCA Board is comprised of eleven representatives from its eight Member Municipalities. The LRCA Area of Jurisdiction covers over 2,700 square kilometres and encompasses the Townships of Conmee, Dorion, Gillies and O'Connor; the Municipalities of Neebing, Oliver Paipoonge and Shuniah; as well as the City of Thunder Bay. The Board is responsible for making policy, budget and regulatory decisions regarding the Authority’s watershed management activities.

The Authority is responsible for the administration of Ontario Regulation 180/06 which regulates development in areas where the control of flooding, erosion, pollution or the conservation of land may be affected by development.

The LRCA has many exciting plans for 2017; the staff and Board are looking forward to working together on these projects. Visit www.lakeheadca.com and follow the LRCA on Facebook, Twitter and Instagram (@lakeheadregion) to stay up-to-date on events and other important information. 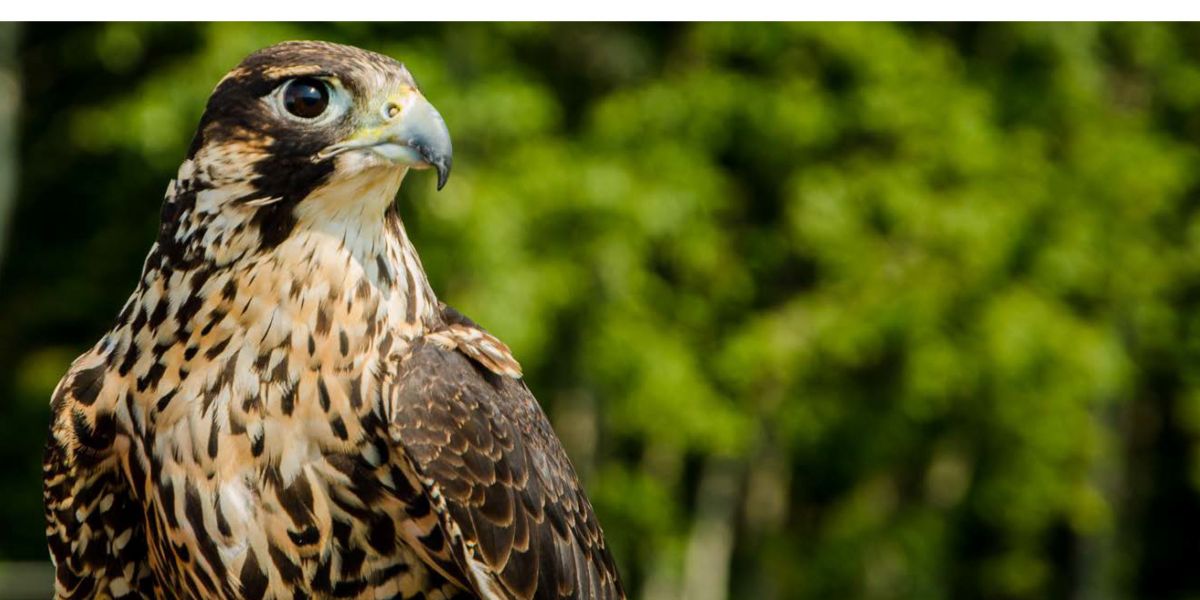 The Lakehead Region Conservation Authority's 2016 Annual Report is now available online! Physical copies will be distributed via The Chronicle Journal and are also available at our Administrative Office at 130 Conservation Road. 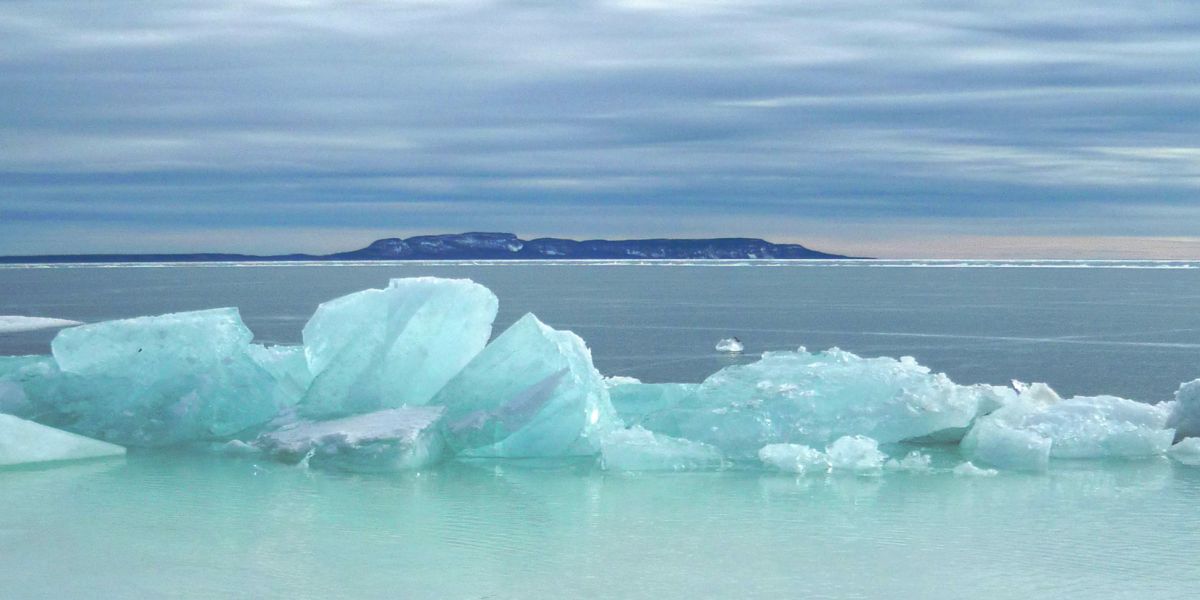