The Grassland Stewardship Program (GSP), a new cost-share program launched this summer for Ontario farmers, is accepting applications to its second intake from now until August 15th, 2016. The Grassland Stewardship Program offers financial support for farmers who wish to implement select best management practices to improve grassland habitat — hayfield and pasture — and benefit bobolink and other grassland birds on their farm. Supported best management practices include:

A new aspect of this program is Conservation Agreements between funded producers and Environment and Climate Change Canada, signed for up to three years. These agreements aim to provide habitat protection for sensitive grassland birds while providing producers a funding guarantee for multi-year projects.

For more information or to apply, visit the OSCIA website at

Funding for GSP is provided through Species at Risk Partnerships on Agricultural Lands (SARPAL), an Environment and Climate Change Canada initiative. 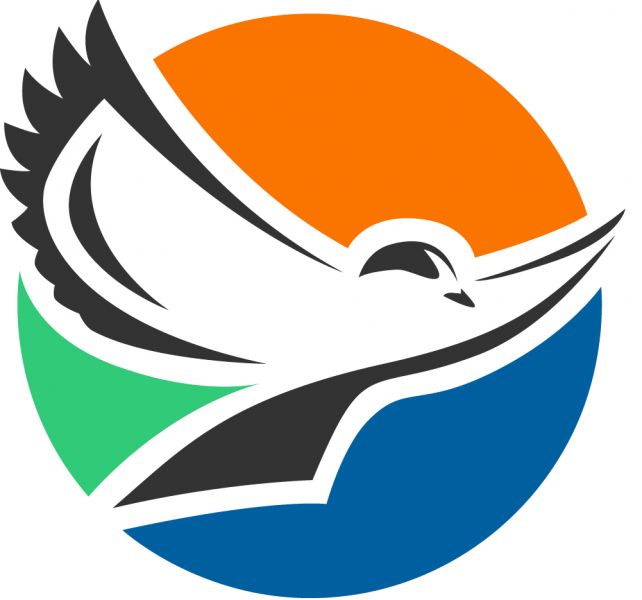 “I never thought that when I was hired in July of 1974 that I would be here until my retirement, but I have thoroughly enjoyed my tenure with the Authority,” says Ms. Henttonen. “The Authority has grown a great deal over the past four decades and is a valuable asset to the residents of the LRCA’s 8 Member Municipalities. I have had the privilege of working with some very dedicated Board Members and Staff that are as passionate about the Authority as I am.”

The LRCA Board went through an intensive hiring process to fill the role left vacant by Ms. Henttonen. The General Manager/Secretary-Treasurer position will now be known as Chief Administrative Officer (CAO), and the LRCA is proud to announce that Tammy Cook has been hired as CAO. She will begin her duties effective July 4th, 2016. Ms. Cook has been employed by the Authority for the past eleven years, serving for two years as Water Resources Technician followed by nine years as the Watershed Manager. Ms. Cook is a graduate of Lakehead University and Confederation College, having obtained diplomas in Chemical Engineering and Environmental Engineering. She brings with her considerable skills, previous experience in the Environmental Consulting field and expert knowledge of the Lakehead Watershed.

“As a strong believer of Conservation Authorities and the programs they administer, I am excited to take on this new role and look forward to continuing to work with the great Staff and Board of the LRCA,” says Ms. Cook, a resident of the Township of O’Connor.

Additionally, long-time LRCA Board Member Bill Bartley has regretfully stepped down as Chair of the Authority at the LRCA’s June 29th Board Meeting. Mr. Bartley will be moving to Canmore, Alberta in the Fall; therefore, will not meet the requirements to sit on the LRCA Board. Mr. Bartley had this to say of his departure:

“Although I am sad to resign as Chair of the Authority, my 19 years on the Board, and 15 years as Chair, have been hugely fulfilling and extremely rewarding. I have had the pleasure of working with some incredible people, and I will always be a supporter of the LRCA.”

Mr. Bartley will remain an LRCA Board Member, representing the City of Thunder Bay, until September 1st, 2016.

“I am thrilled to take on the role of Chair,” says Ms. Blunt. “Bill has contributed so much to the Authority over the years, and I am looking forward to continuing in that role. I would also like to congratulate Mervi on her retirement. I look forward to working with Tammy and the rest of the LRCA Staff.” 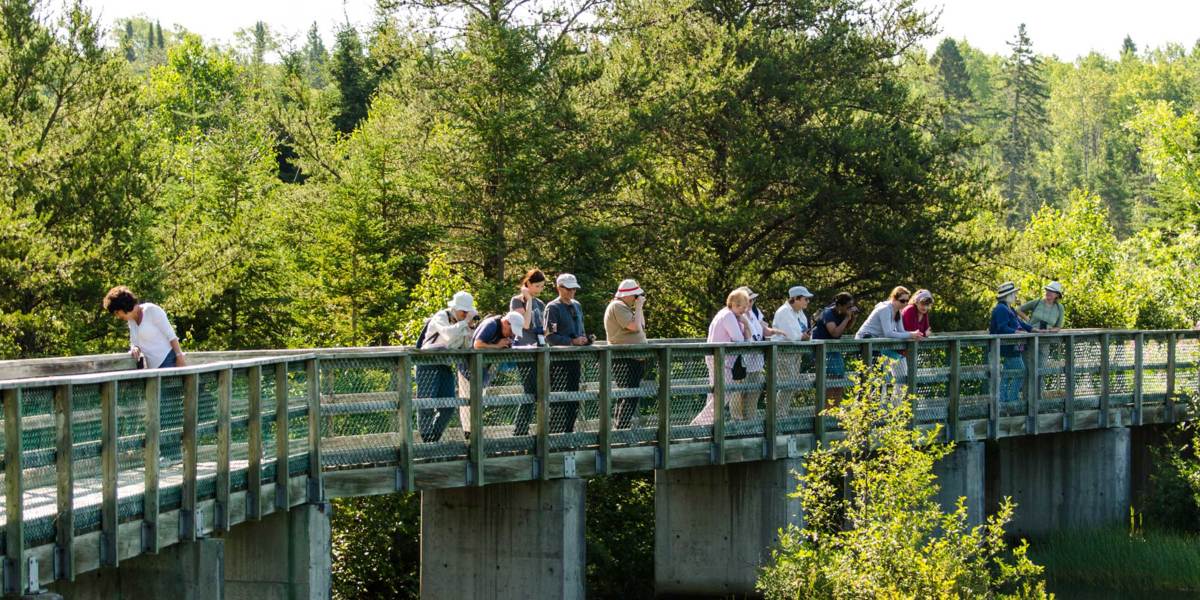 ENGAGING SENIORS IN THE OUTDOORS

The Lakehead Region Conservation Authority (LRCA) is once again proud to offer our popular Engaging Seniors in the Outdoors Program. These complimentary programs are possible thanks to the generous support of the TD Friends of the Environment Foundation. These workshops, some of which may feature guest speakers, are designed for older adults who can comfortably walk for one hour at a gentle pace. You don't have to be a senior to participate, though, as all programs are family friendly!

Meet at the LRCA Administrative Office at 130 Conservation Road; some workshops will feature busing to Conservation Areas

BE SURE TO CHECK OUR EVENTS PAGE FOR SPECIFIC EVENT INFORMATION!

PRE-REGISTRATION IS REQUIRED AS SPACE IS LIMITED; TO REGISTER, PLEASE CALL (807) 344-5857
*All times, dates, locations and themes are subject to change. Visit our website or contact us for up-to-date information as event days approach.